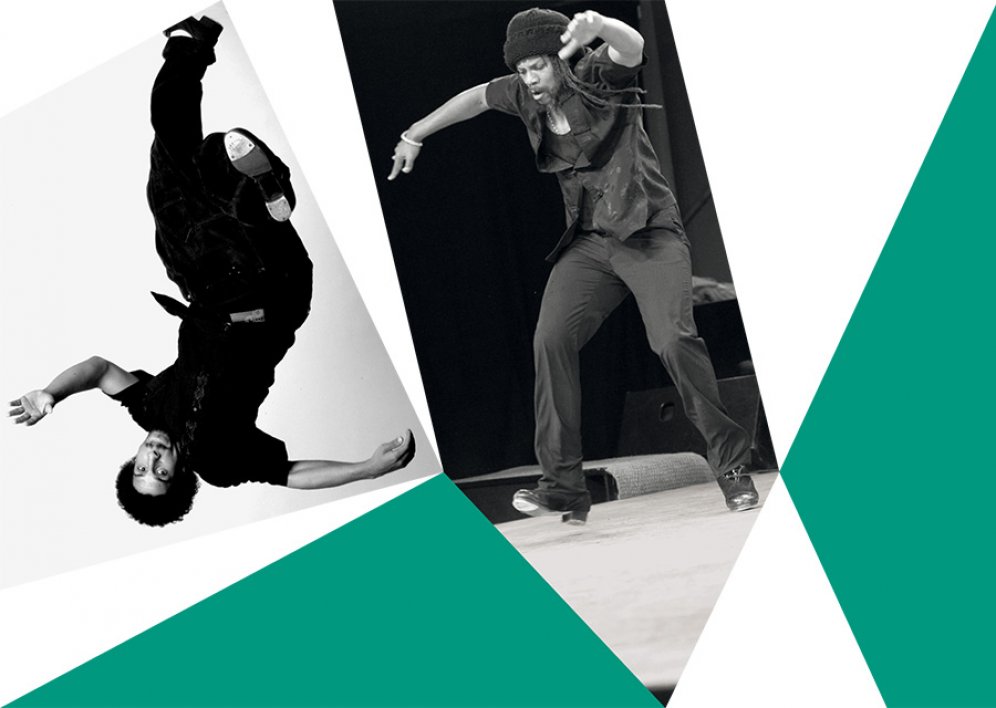 DERICK K.GRANT began his training at the age of two and by the time he was eight he has learned the «hoofing» style from tap master Diane Walker. As an original company member and Dance Captain in Savion Glover's Production «Bring in 'Da Noise, Bring in 'Da Funk» he received the «Princess Grace Award» for Upcoming Young Artists. His most successful productions are «Imagine Tap» and «A Night Out: Tap!»

JASON SAMUELS SMITH is known worldwide as advocate and spokesperson for tap. As a performer, choreographer and director he received an Emmy, the American Choreography Award as well as the Gregory Hines Humanitarian Award for creating the «First Annual Los Angeles Tap Festival in 2003». His film credits include «So You Think You Can Dance», «Dancing with The Stars». Stage Credits include Broadway’s «Bring in Da’Noise, Bring in Da’Funk», Savion Glover’s «NYOTs» (Not Your Ordinary Tappers) and «Imagine Tap!».

The fee depends on the amount of classes selected and will be calculated and displayed after clicking «CONTINUE».